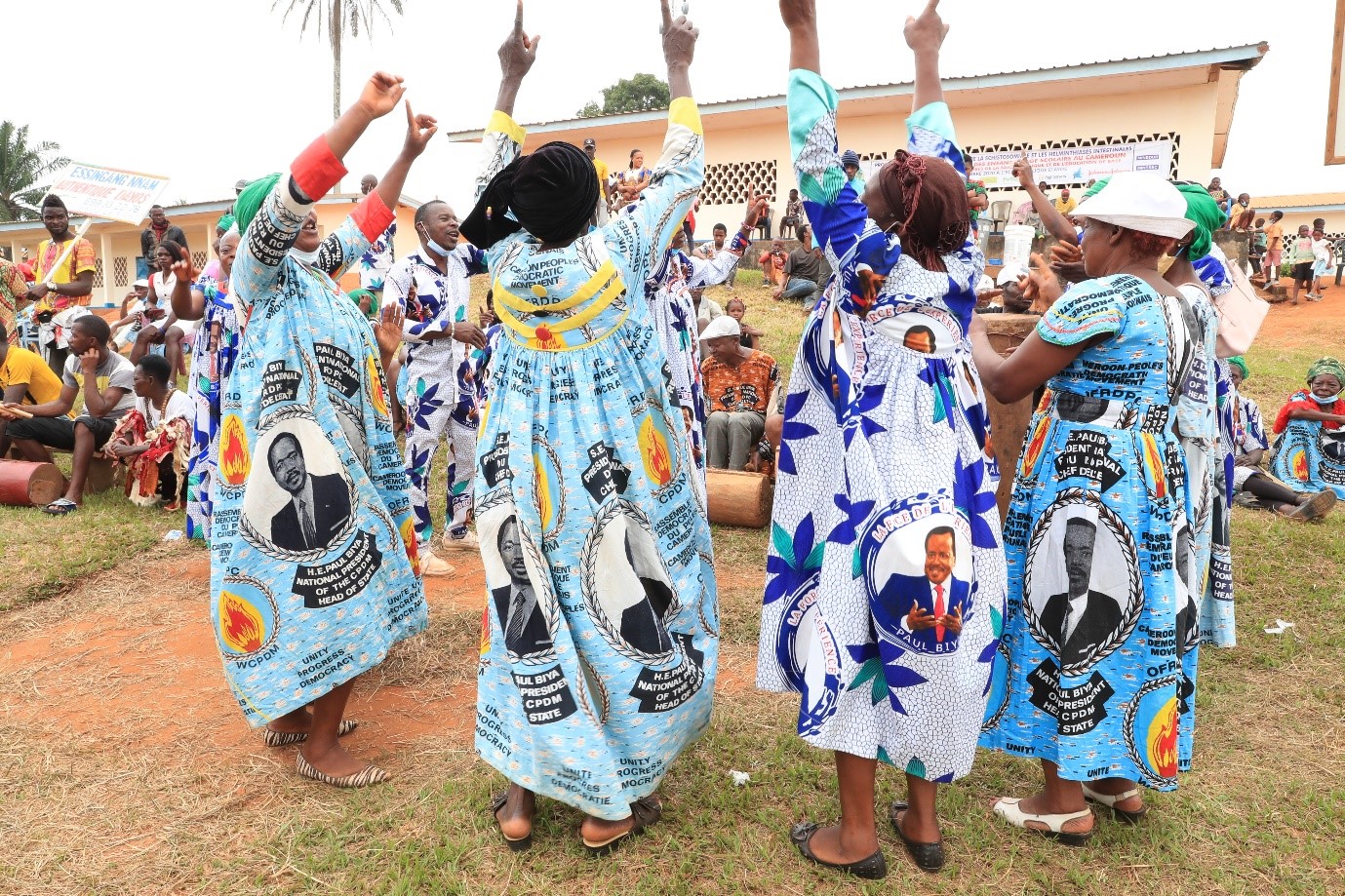 From 8% women in parliament in Nigeria - Africa’s most populous nation- to 61% in world leader Rwanda, Africa is home to the best and some of the worst cases of women’s political representation across the globe.

The Women’s Political Participation (WPP) Barometer for Africa, to be launched at the AU Heads of State summit in February 2021 and every year thereafter will seek to answer these questions and many more. It is the flagship tracking tool of the International Idea-led consortium: Enhancing the Inclusion of Women in Political Participation in Africa. The Barometer draws from the situation analyses being done by consortium partners (FAWE, FEMNET, Gender Links, IFAN Gender Laboratory, PADARE, and WLSA). However the Barometer, which is being coordinated by Gender Links, covers all 54 African countries.

The Barometer aims to imbue the African continent, including various actors, with a ready resource through which they are able to assess progress over time in WPP, the underlying reasons for the patterns observed, and evidence-based arguments to enhance advocacy campaigns.

The Barometer will enable countries and civil society to track changes year on year, affirming progress towards gender equality where warranted, and shinning the spotlight on gaps.  Ultimately the purpose is to energise fifty fifty campaigns through high profile launches in the wings to the African Union (AU) Heads of State summit, media and social media events.