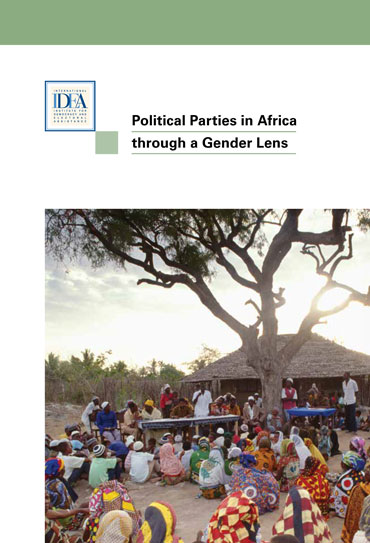 One of the persistent democratic deficits throughout the world is women’s lack of influence in politics. In relation to political parties in particular, the voice of women in decision-making remains insufficient, and, in some cases, is non-existent.

This report is based on the findings of a two-year project implemented by International IDEA, aimed at analysing the commitments of political parties to gender equality in 33 countries in Africa.

One of the key findings from this research is that, although political parties’ constitutions and manifestos contain general gender equality commitments, their utility is limited by the lack of concrete measures to ensure that commitments are translated into effective actions and outcomes.